I had some delightful conversations with my students last week: my students decided that my class is racist, that our course outcomes are insensitive, and that technology is at the heart of both problems.
Yes, I’m overstating the problems just a bit, but the absurdity of the simplification that concluded the conversation and created the above statement helped focus the students on the issue at hand: they need to be critical of technology in classrooms.

The conversation started out a long way off from where it ended up. My students had recently discussed several key terms before starting their final research papers: argument, claim, premise, fact, and support. Many of them were uncomfortable that facts—things they view as immutable—could cause problems because of their interpretation or use. They also took a while to accept that arguments were pretty big and involved things, rather than some “yes I did” / “no you didn’t” spat with a sibling. I put some related words on the screen, told them to fight over the meanings, and sat back to enjoy the show. While they debated, I took notes.
“I think you argue to try and prove a fact.”

“I think you use facts to support your claim.”

“Is a premise based on an assumption or on a fact?”

Generally, they understood what claims were. The rest, however, got murky. The more they tried to clarify their understanding, the more they realized how shaky their understanding was. They got frustrated; they got baffled. Words they thought they knew suddenly had no concrete meaning to them. I read from my notes and presented an arrangement of their terms, from greatest to least significance, with later words being used to hold up earlier ones. The list:

I read it to them a few times, and a couple students felt a little uncomfortable about a couple of words, but others stepped in, explained why it made sense to them, and we had the holy grail of perceived consensus. They might not be able to articulate exactly what these words mean in an academic context, but they at least recognized a relative hierarchy among them. I could think of worse outcomes.

Those terms in mind, I put on the screen an extended quote from Cindy Selfe’s “Technology and Literacy: A Story About the Perils of Not Paying Attention.” I highlighted a few words that sounded familiar to them after our conversation:

“One of the primary arguments for the project to expand technological literacy rests on the claim that such an effort will provide all Americans with an education enriched by technology, and, thus, equal opportunity to access high-paying, technology-rich jobs and economic prosperity after graduation. The truth of this claim, however, has not been borne out and is not likely to be so. This fact is one of the primary reasons why we need to pay attention to technology issues.”

It’s a relatively straightforward ¶ for those of us who talk about these issues (or read Selfe’s work) all the time. Two things tripped up my students and created a period of awkward silence as they tried to process this out-of-context language. First, the academic habit of beginning every sentence with a reference to the previous one (“this claim…”, “this fact…”) makes later sentences difficult to understand on their own. Students had to work to hold enough of the ideas in their heads that they could effectively understand the text. That was an issue that required only a little time and some brain power.

The other problem stemmed from taking this ¶ out of context. I didn’t realize it would create confusion, but the confusion worked to my advantage. Students recognized that Selfe was criticizing or disagreeing with something, but they couldn’t quite get that she was disagreeing with the views of other people; the Other had not been identified. When I asked a volunteer to choose a highlighted word and discuss whether Selfe used it the way the class had defined it, the response went something like, “Well, I think so, but it seems odd that she….” They got the sense that the words were used right, but with the wrong purpose in mind. Selfe here isn’t supporting a claim; she’s breaking one down. And that’s the beauty of the example.
Keeping the text on the screen, I read through our hierarchical list of terms again. I noted that Selfe’s ¶ roughly followed the same arrangement as the list we had agreed to. I then told them what this ¶ was designed to do in the context of the article: to show the trouble in her opposition’s thinking. Selfe had to work all the way through the argument structure down to the fact that the opposition ignored in order to show the differences. This sample ¶ showed their list of terms in action, being used by one author to cast doubt on another. Ah, writing.

Selfe goes on to point out how the inclusion and availability of technology in this country’s schools often follow along racial and socio-economic lines here in America. Before this semester began, I sent out several emails to registered students, explaining my extensive use of online systems (like Google docs and my school’s implementation of the Canvas LMS) and the benefit of having connected technology while attending class. In light of Selfe’s argument for better attention to our assumptions and the consequences of technology use, I asked my students whether my emails in essence told low-income students they would struggle in my class. Silence. Students aren’t likely to announce in class that yes, an instructor had, willingly or no, intentionally or no, restricted membership in his class based on economic privilege. That is, until one student smirked and said, “So your class is racist.” What followed was that delightfully awkward chuckle made by people who are simultaneously guilty and amused by the absurdity of their guilt. The whole class made that sound. We had been called out, together, for being a part of this system that Selfe warned us not to create.

After uncomfortably addressing the tension created by technology in the classroom, I presented three of our department-created course outcomes for their consideration:

What do those outcomes say about our department’s view of technology? I see no hesitation, no questioning going on within them. All I see is cheerleading, or acceptance of inevitability. Yes, technology makes accessing research documents easier. But the implications and consequences of technology demands are equally important—yet nowhere to be found in our outcomes.

I then revealed one more course outcome:

Asking them what claim was made by the first three outcomes yielded interesting discussion. My students saw our course outcomes contained an embedded claim about the value and necessity of technology in our field. They saw that the course outcomes—the emphasis of my class and the focus of my department’s work—themselves were texts used as claims and subject to scrutiny. They now have the ability to be skeptical of the foundation of our class.

And I’m very much okay with that. 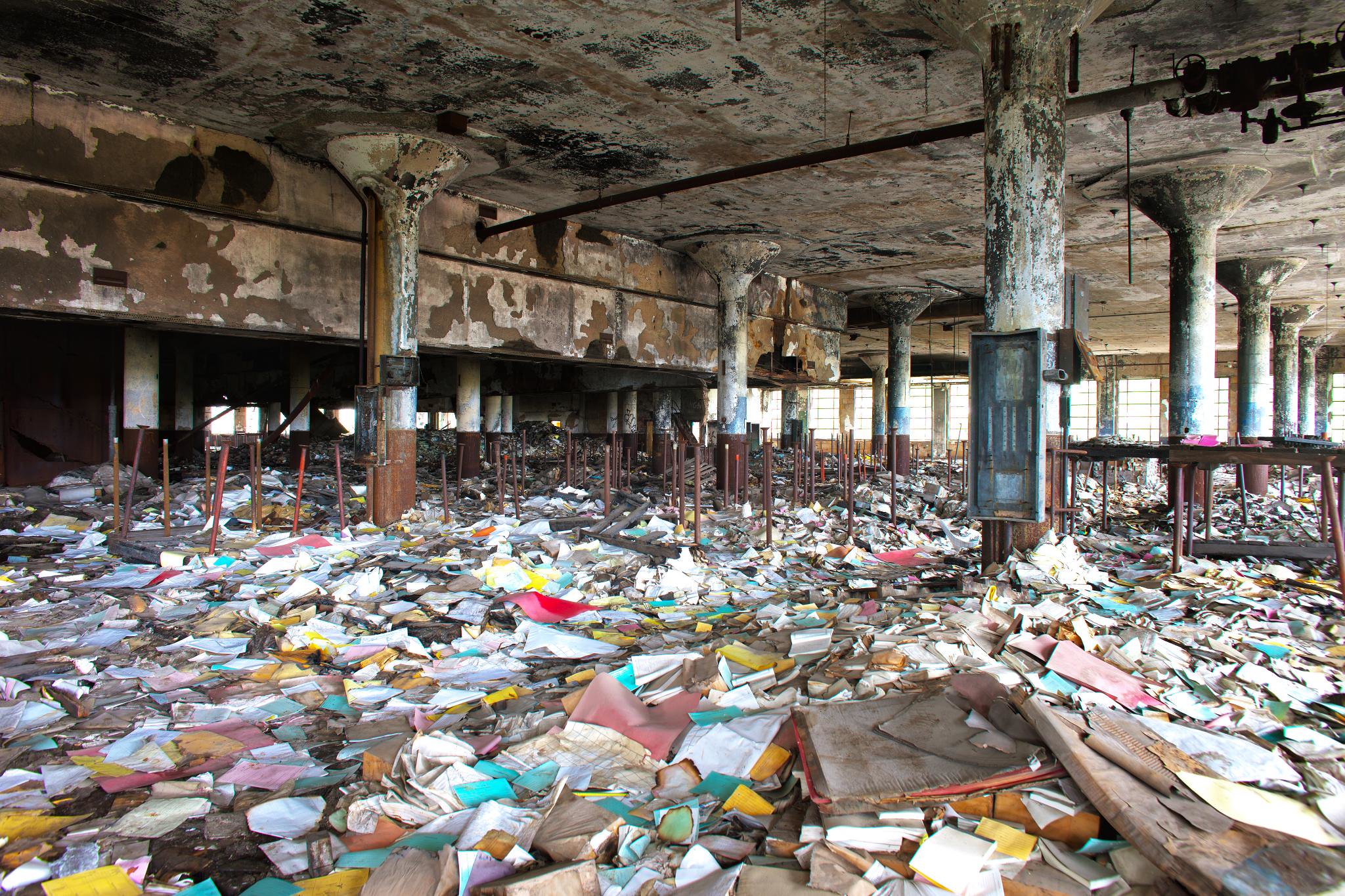 I propose giving FYC students authority of assessment, control of content, and freedom of product in their second-semester research classes. Crazy, right? 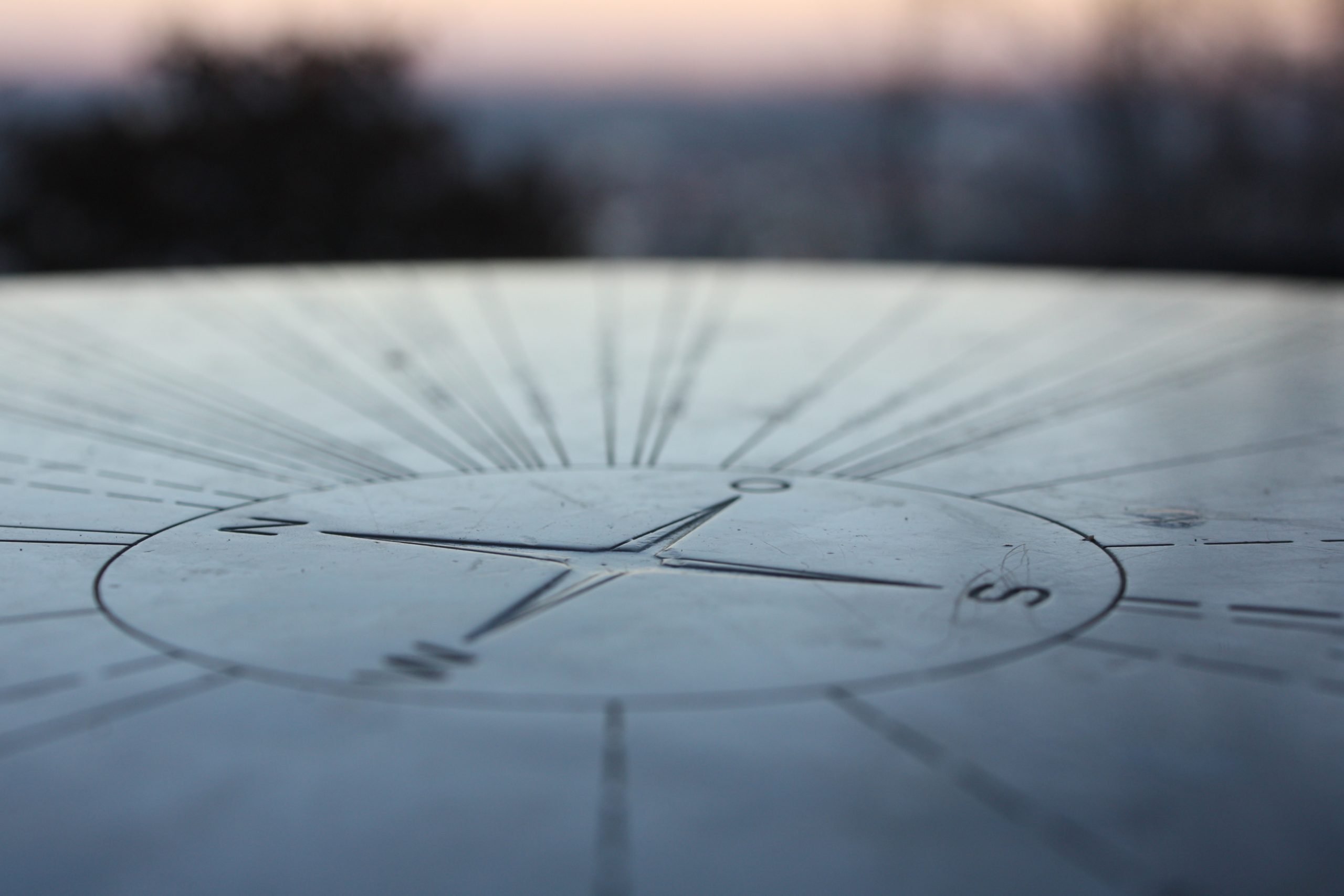 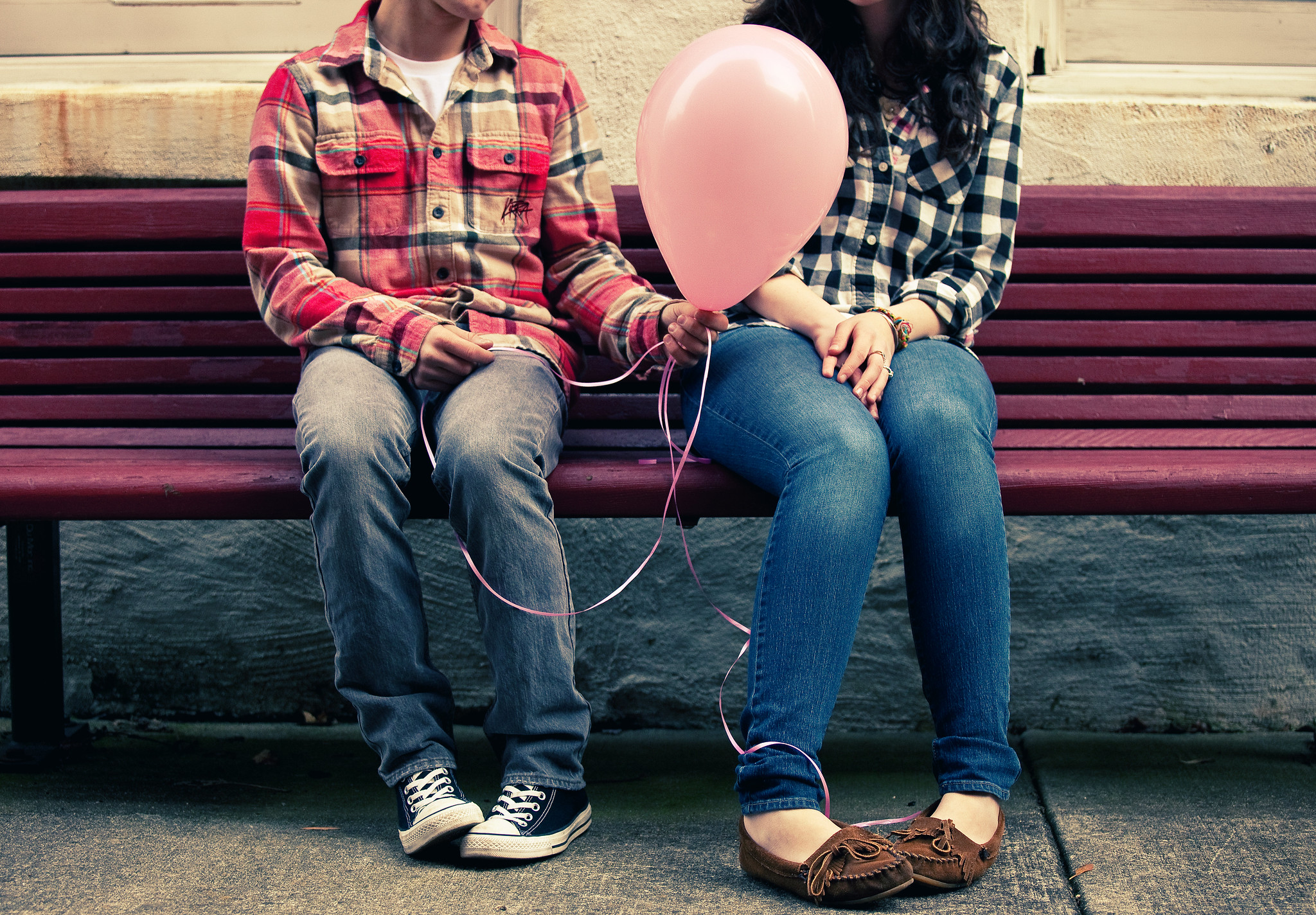 The academic crushes mentioned in the Femme Musings post each directly worked with the author to give her feedback, encouragement, and direction; each appeared to be aware of their intentional influence on her. By contrast, my intellectual idols work indirectly, unintentionally, and without their awareness. Instead of getting direction from my academic crushes, I get […]