In my previous post, I set my intention to discover what students really want to discuss and explore with the work they’ll do this semester. But before we can really dig in to the content, we first have to deal with the syllabus. That’s no small feat when, as Adam Heidebrink explains, a syllabus can be “a founding document detailing the rights of the students and the pedagogy of the classroom”—a manifesto, rather than a contract. Co-authoring a manifesto with writers I’ve known for about two hours can be tricky, and our expectations for how a classroom runs often differ more than I expect. But at the same time, viewing the syllabus as a co-created manifesto opens the door to a level of resistance that students don’t often get to express, especially as equals with their instructors. Engaging students in syllabus writing uncovers insights about expectations, assumptions, and the limits of comfort zones.

While the overall narrative arc of the semester is set before the students arrive, and while I have a good idea of the kinds of assignments I’ll have us work on during the semester, I try to leave lots of flexibility in my plans for a term. I like to be able to react to the students in front of me. So for my syllabi, I fill in the boring details—contact info, required statements of this and that university policy, and the major readings we’ll do. But I intentionally leave three big components blank: attendance, participation, and grading. These three are the boundaries through which students engage the administrative layer of the course. Each one is an opportunity for resistance. In each case, I try to resist the default stance of demanding conformity. Each of these policies can be crafted to empower or restrict students, to create or eliminate paperwork, and to encourage or punish mature interactions.

Typical attendance policies are worded like employment contracts for entry-level jobs: Students are allowed a specified number of “unexcused absences”, the standards for valid excuse are pre-defined, and punishments for exceeding the limits are defined—up to and including termination/failure. Students are so accustomed to this standard of policy that when I ask them to develop language for this section of the syllabus, they immediately begin a debate over the number of unexcused absences allowed, generally hovering in the 3–5 range.

But somewhere along the line, someone resists. Someone suggests that college students are adults (and/or paying for their classes) and as such should be able to come and go as they please. This objection is often offered by a student who presents as a slacker—someone who appears for all the world to not really care about being here and not really interested in making the most of the class. It’s an act of disruptive resistance by a student for whom the system has been hostile. When teachers say a student is allowed three absences but life or family priorities mean a child has to miss five days, resentment develops.

Imagine you’re in a close-knit extended family with ailing grandparents. If you’re told that the family will be gathering to be with your grandparents for their last days, how would a teacher’s policy possibly hold greater sway over your actions? You stay with the family, school be damned. And then, upon your return, school gets its revenge. You’ve missed work, projects, instructions, tests…the make-up process is overwhelming. All this because school policies that allow for only three days’ grieving for a family death are written by a culture that prioritizes workplace productivity over family bonds. But I digress.

So one student brings up the “we’re adults” and/or “we’re paying for this” arguments. Suddenly, the discussion needs to shift to other terms: Values. What is the value of attendance? Who benefits from one student’s presence in a class? What does attendance permit or preclude? When put in those terms, attendance is seen as a tool—a benefit—rather than a statistic to be counted and held against someone. In those terms, attendance, not absence, is the focus of the policy and the rationale behind its inclusion in a syllabus.
Attendance policies in my classes tend toward the laughably simple: In the past, I’ve had something like, “Attend. If you can’t, here’s what to do…” This semester, one class wrote, “Attendance is expected but not mandatory.” They get the balance between importance and freedom. They see that attendance allows other things to happen, but that punishing poor attendance becomes double jeopardy. In short, grading and attendance have nothing to do with one another.

Resistance Through (Not) Grading

So if attendance doesn’t affect a grade, what does? Here again, an honest, intentional course can really disrupt the status quo to which students have been socialized. Their instincts often lead to mantras such as, “10% for quizzes, 15% for tests, and 25% for homework, leaving 25% for essays and 25% for the final.” That’s all fine and good until I ask whether they want tests and quizzes. Students very quickly react, saying they want no such thing. And this is the beautiful moment of hidden resistance: Students expect that testing and quizzing and grading homework is the stuff of learning, yet they hate all that stuff.

So when I say that I don’t know how to test genuine writing ability, or that I dislike giving quizzes, or that homework is just designed to prepare them for the next class (and therefore can’t meaningfully be done late), it disrupts their understanding of what grading does. Instead of using grades as goalposts along the path, my classes use grades as a last resort, little more than an administrative hurdle. Which is exactly what they are and exactly why we should stop using them.

I teach writing classes. As such, everyone in the class is scheduled to spend 15 weeks together talking about writing and doing writing. That’s about it. Put that way, it becomes pretty clear that there are two (and only two) things to worry about grading: participation and writing. And since I’m a firm believer in the benefits of revision toward improving writers and their work, grading doesn’t make much sense at all until the end of the semester. That’s when students assemble portfolios of their work and attach a cover letter discussing the course outcomes anyway, so it’s perfect. One grade comes from how effectively they demonstrate the course outcomes through their portfolio. The other grade comes from participation.

Every semester, I have a group of students who work wonderfully together and seem to balance their contributions well and learn from each other naturally. Yet somehow, I can never manage to catch them in the act of working together. No matter how hard I try, every time I circulate near them, they’re silent, each group member working on whatever task he or she has been assigned. Do they have questions? Nope. Are they stuck? Nope. Do they just want me to go away and leave them to their work? Actually, yeah. Every semester.

Those unusually quiet groups are the perfect example of an argument I’ve made for years: Teachers are the least-qualified people to assess student participation. The real experts are their peers. Students know who works and who doesn’t, who contributes and who observes, who leads and who weighs the group down. They have a better understanding of these things through direct observation during collaborative projects. I can generally tell who’s talking at any given time, but that’s about it (and that strongly favors confident male students whose voices resonate and are easier for me to hear). I need students to tell each other how they’re doing.

If, as I said in the previous section, a grade for my course is based half on writing (the product of a semester’s work) and half on participation (the work done over 15 weeks), then does that mean half a student’s grade is determined by their peers? Yep, it sure does. And I love it.
All I have to do is set up a quick online form (I use Google forms) to ask a few key pieces of information:

Students fill out these forms in class, including once where they evaluate themselves, leaving me the simple task of sorting the responses and entering them into the grade book. Students get to see what their peers think of their work, and having multiple evaluations mitigates fears of revenge grading—though I’ve yet to see egregious attempts to unfairly reduce someone’s score. Students review each other based on their experience working together, and their evaluations are passed along to one another so they can benefit from one another’s perspectives. It’s pretty slick.

I mentioned above that a syllabus can become a collaborative manifesto. It’s also a great opportunity for everyone in a class to learn about one another’s values. Students learn that I value autonomy, honesty, and intentionality. I learn what students have been trained to expect from their classes and the associated policies. By having students draft these important sections of the syllabus, I show them that our environment is being crafted for their needs and by their own hand. By debating the terms of these policies openly in class, students see what I value from them and in education, and they also see how flatly I dismiss administrative principles that are often considered part and parcel to the classroom environment.

This semester, I am trying one new twist. Rather than leaving attendance up to whim (as I generally did in the past), I’m actually documenting it. I’m passing around sign-in sheets and recording attendance after each meeting. The data are recorded in our LMS and visible to students once entered. At midterm and finals, I’ve committed to reporting students’ attendance in terms of a percentage: What percent of our normal class meetings did you attend? I’m hoping that seeing attendance in terms of what everyone did—how much did you attend—versus what everyone failed to do—how many unexcused absences you have—will echo the intention that attendance is an important act and a way to be involved in class.

My hope is that students will be even more committed to their learning and each other this semester. 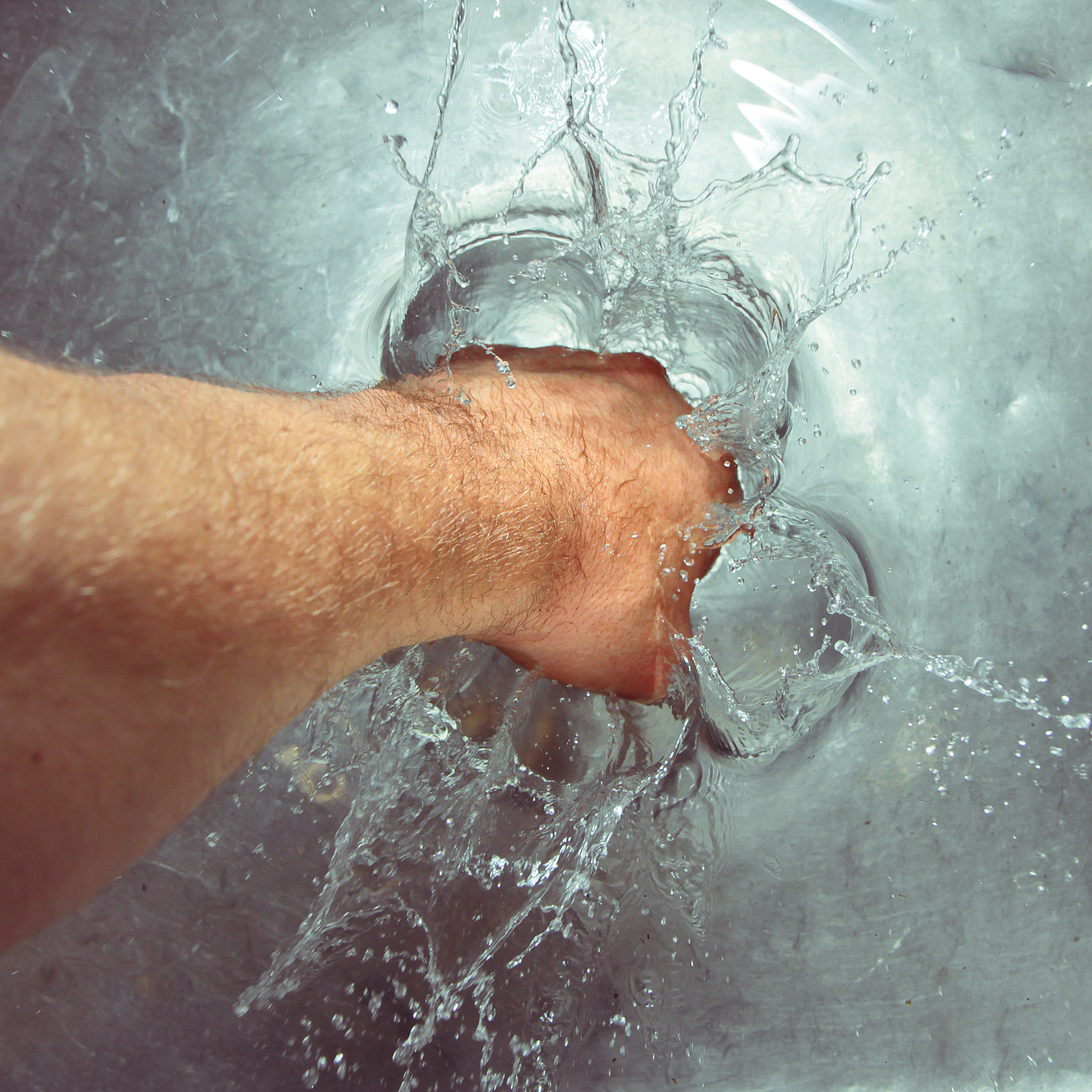 We often expect students to peer-review work for class. How often do we peer-review the texts we distribute in class? How about citing sources in syllabi? 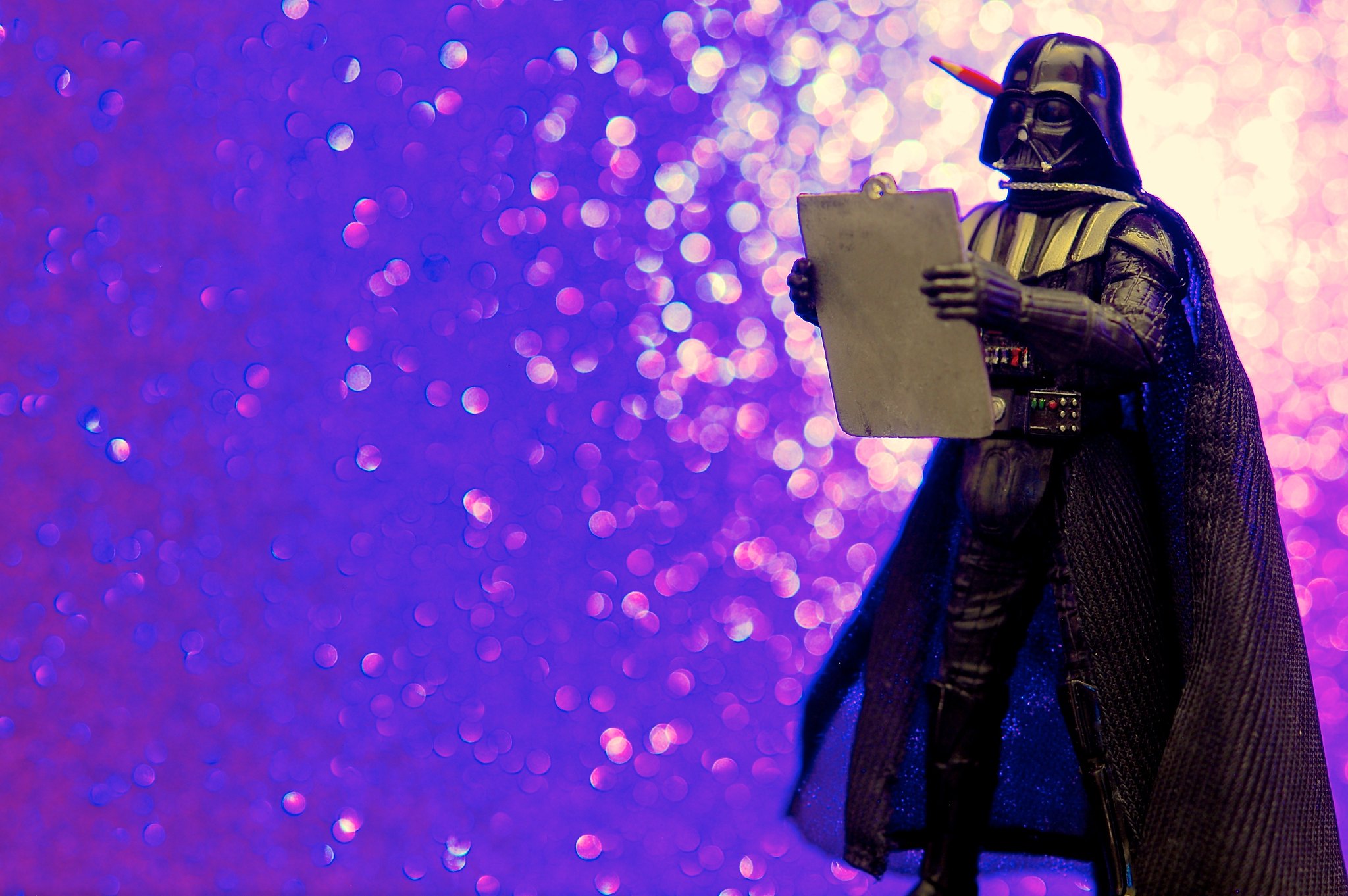 The Meaning of an A

We owe our students the respect, credibility, and feedback that comes with proper assessment. That often looks different in a writing classroom.