I follow Dr. Wernher von Braun, the chief engineer behind the design of the Saturn V rocket and the man known as the “father of rocket science,” on Twitter. The man has been dead for thirty-six years. In a very real sense, his reputation has taken on a life of its own online. His tweets cover space news, current events, random rocket sightings, and the occasional good-natured ego competition. The von Braun persona uses Twitter effectively by drawing attention to, and commenting on, events that would appeal to the deceased engineer, were he still around. He posts photos, uses hashtags, attaches hyperlinks, and generally navigates the Twitter service as the Titterverse generally expects.

In academic writing, documenting the origins of referenced ideas and words poses a challenge because the reference needs to provide enough information that someone interested in those ideas can go find them, but the reference also needs to be unobtrusive, allowing a reader to not be distracted from the text. In the days of print, such references were relatively simple: direct the interested reader to the appropriate page in the appropriate book, and your work is done. Once source material moved online, the challenge grew remarkably — and I argue, unnecessarily — complicated.

If only the APA were as adept at accommodating new technologies as Dr. von Braun. Rather than using their position as the definitive source of several discipline’s citation protocols to establish a set of reasonable, flexible, and purposeful standards that authors could use consistently, the APA has provided little guidance for how to create a reference to online material, particularly if that material is social in nature. According to a response on their style guide’s FAQ, “posts from online social media, such as Twitter and Facebook, are not yet often fodder for scholarly research.” Apparently, they wait until after it’s popular before they create a standard for its use. In the meantime, havoc ensues.

How do you cite that one part of that one page that might change tomorrow when the author revises and re-publishes the work? How do you refer to that one Facebook status message that some random person made a few days back? True, Facebook status posts are rarely the stuff of academic discourse, but a blog post that uses Storify to archive tweets before embedding a YouTube video can absolutely provide interesting discussion with referring to later. But that sort of media combination can turn a citation system into a nightmare. Figuring out who deserves the credit, how it should be formatted, and what information is required to properly document the source to meet the expectations of the style manual can drive people nuts, as was the case a few days ago with Cheryl Ball, editor of Kairos, an online journal of multimedia scholarship.

Cheryl started a conversation thread on Facebook wherein she asked her friends to help solve a perplexing issue of citation. While editing content for Kairos, she came across a non-standard source in one author’s work. The challenge, as she put it in her post, was to find the most-correct entry for an APA-formatted reference list. The trouble was, her source was a photograph posted to deviantART, a social network where users can post their own work. Those users can essentially be anonymous, crediting their work only to a made-up screen name, and the service on which the image was posted doesn’t really conform to APA guidelines’ expectations for online databases.

A few of us posted some suggestions, doing what we could to make sense out of APA expectations. After a good bit of friendly competition (Cheryl did, after all, mention prizes), we come up with a solid suggestion…which Cheryl shot down, thanks to Kairos’s house style and judgements they passed against APA decisions. Traci Gardner suggested someone should write a commentary on the problem. I’m sure someone else will offer something more insightful, but her comment prompted this post.

The conflicting rules and styles make me wonder why we bother with citation rules in the first place, especially with online material and online publication destinations, when the rules don’t seem to apply in most cases, and many venues create their own rules because the standard doesn’t suit their needs. Online publications shouldn’t be constrained by the expectations of print-centric citation systems that aren’t sufficiently flexible to accommodate the variety of media and source types available on the web. Citation guidelines generally assume that search engines don’t exist and URLs don’t change. But, you say, it’s designed for print publications. Print can’t hyperlink! True enough, but when print publications refer to online sources, the conflicting styles force the online component to conform to standards that do not rationally apply. When anything on the web can change post-publication, what’s the point of documenting, in print, the current state or location of the source? Do you print out your emails so you can store them in your file cabinet? For that matter, for how long do you actually keep your emails?

Social media and the availability of high-speed Internet access have led to a surprising focus on the immediacy of online information, creating very real challenges with archival and retrieval — the very things that must function in order for a citation system to be effective. So long as the bulk of conversations occur in bite-sized chunks that exist as part of a larger, more complicated stream of discussion, references to previously published ideas may out of necessity become just as volatile as content on the web.

One of von Braun’s contemporaries, Vannevar Bush, also has a reputation that has taken on a life of its own after the human has passed away. (Though Bush’s long-dormant Twitter account uses a language I unfortunately do not speak.) Among new-media scholars, Bush is most often referenced for his idea of the Memex, an analog, mechanical machine often considered an early representation of today’s Internet technology. This imaginary machine helped researchers note connections between source material with a rather ingenious system for marking references. That system was necessarily different from references used in publication because Bush was interested in improving retrieval and association, not documentation. But he clearly understood something that our citation practices could stand to learn: when the communication medium and style drastically changes, the way we work with our communications should likewise change. We need flexible, understandable citation systems that make as much sense online as traditional citation systems do in print. We need a way to find information simply, without creating frustration or distraction. We need something very much like a Uniform Resource Locator. I’m just sayin’.

Brocktopus made a related post on his blog over on GitHub, discussing problems with MLA citation style for tweets.

References
[Style Option 2 based on sanity, simplicity, and Web-based thinking, not print] 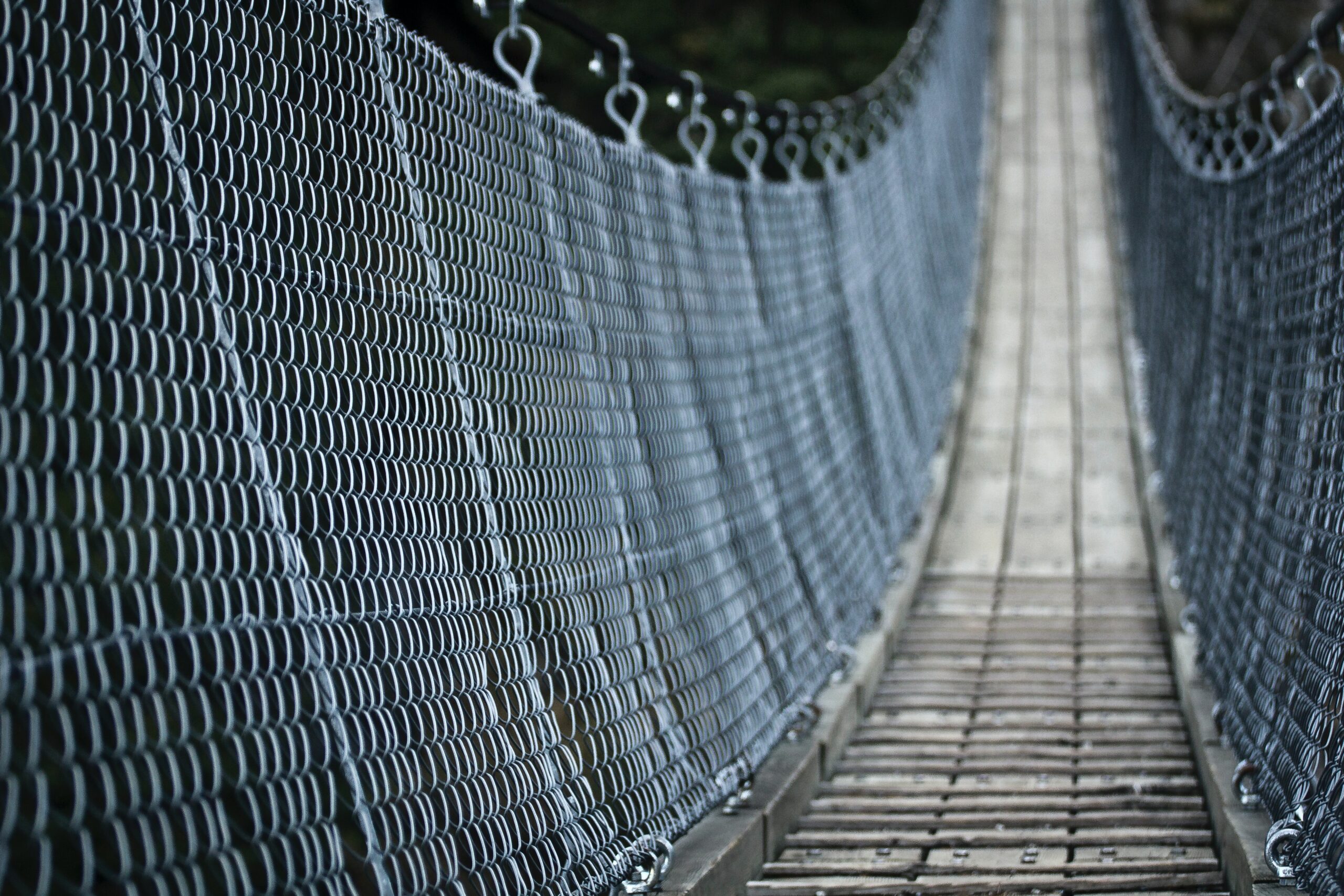 Listing references at the end of a printed text no longer makes sense in a world of digital media. Here’s how to re-imagine references that work everywhere. 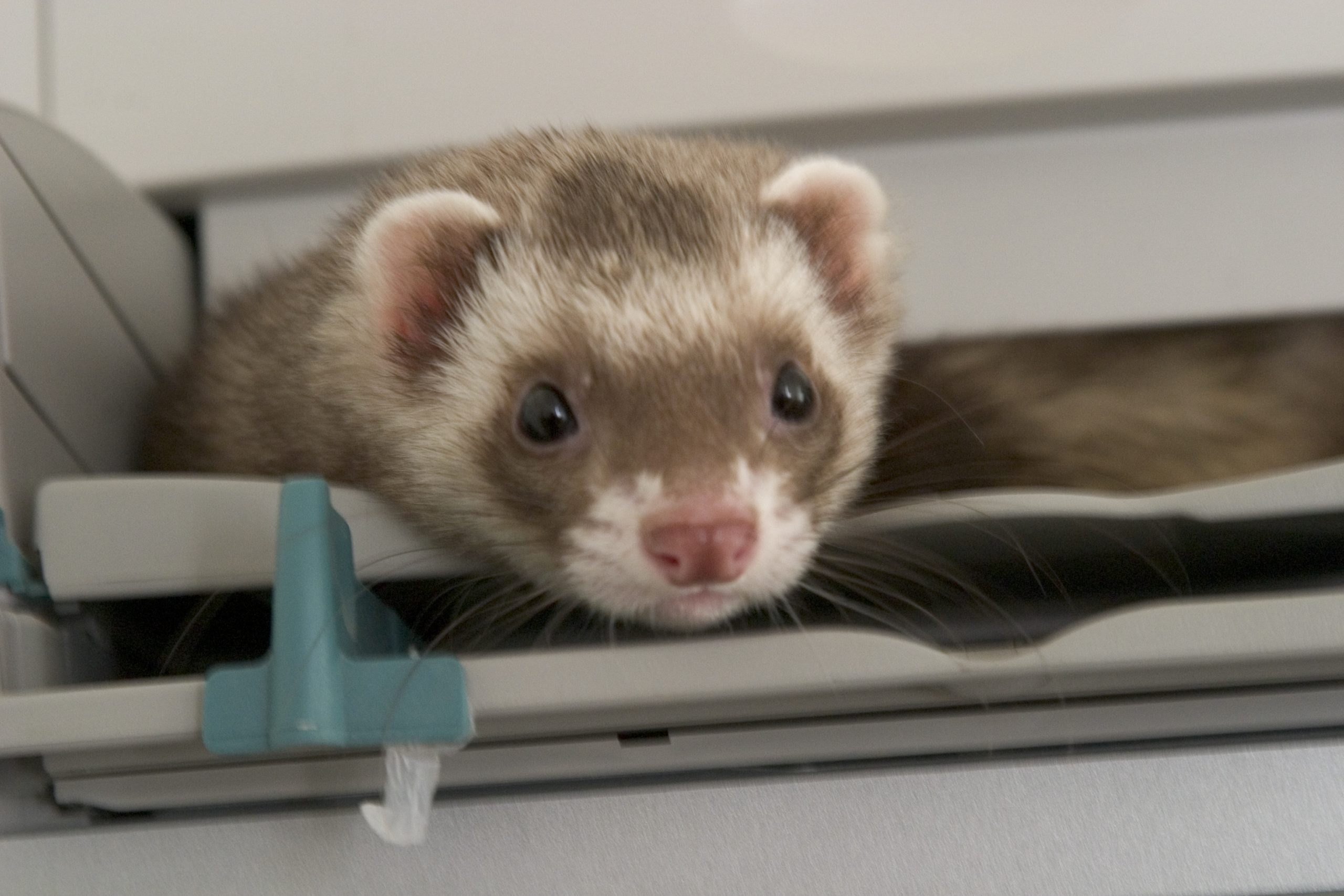 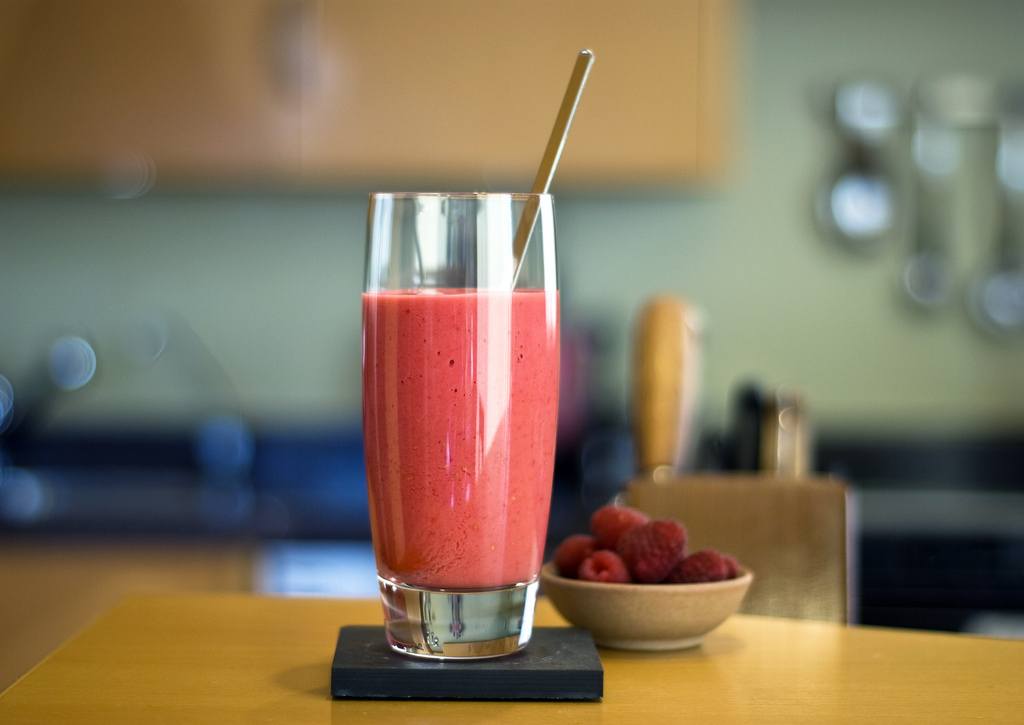 There is a difference, perhaps subconscious, between a hybrid and a blended approach to education, and the different terms indicate different priorities. 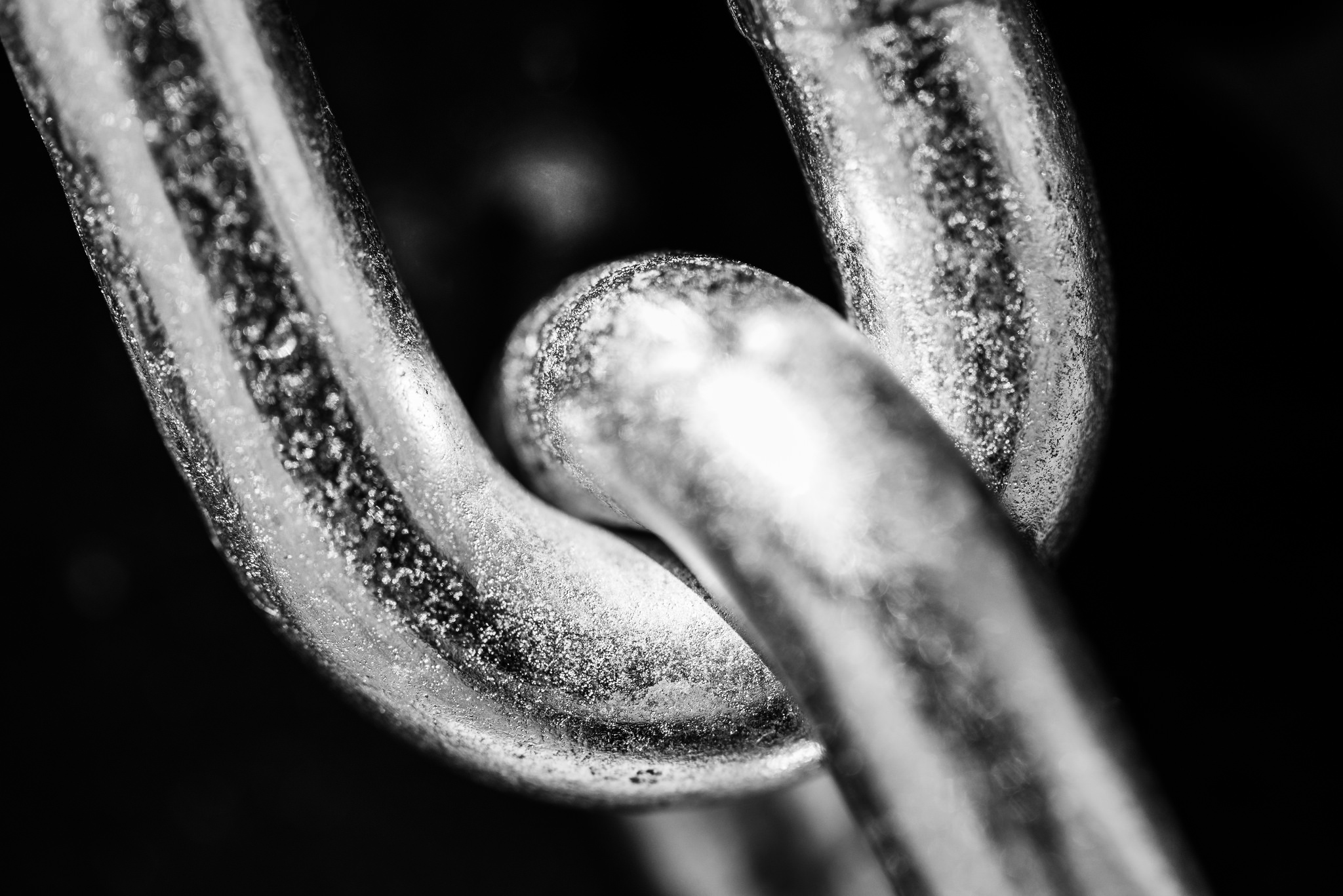