Friends of mine who teach in other disciplines often wonder what my classes are like. “What do you do,” they ask, “in a writing class? Like, just sit around and workshop all day every day?” I usually respond by saying we do mostly sit around and talk, yes, but about the act of writing, rather than workshopping things already written. Thinking of writing as a subject of study, rather than as a neutral, ever-present and wholly reliable tool, makes it easier to imagine sitting around talking about it. And for most people, if I ask, “How do you write?” the answer isn’t so clear. Sure, we think of tapping fingers on keyboards or thumbs on screens. But what routine or process is involved, and how does your writing process change based on circumstance or situation? We rarely slow down to ponder these things. Writing classes allow us that opportunity.

One of my common assignments is a writing-process analysis essay. It’s really as straightforward as it sounds: Write an essay explaining how the writing process works. But it’s also just as complex as you might imagine: Writing is never just one thing, so crafting a coherent answer to the prompt takes work.

We read articles in class about the way others write, the way authors recommend we all should write, the ways traditional writing instruction doesn’t work, and more. We look at studies of the way students write, the way professionals write, and the way that doing studies on people while they write changes how they write. (Heisenberg would be proud.) We also read authors who flat-out disagree with each other (George Dila doesn’t write shitty first drafts, but Anne Lamott swears by them.) In other words, students have a lot to chew on while they think about how writing actually works for them—and, by extension, for others.

But how do I write? Beyond random anecdotes in class, I never sat down to write about my own process. That seems an odd oversight, and now’s as good a time to fix it as any.

Like Ingrid Rojas Contreras, I spend a lot of time actively not writing. I let things percolate through my head before I finally start committing to actual words. This is a trick I picked up back in grade school. Countless teachers and authors say writers shouldn’t procrastinate and that students should start working the day they’re assigned. When I took that advice, my writing sucked, and I got frustrated. I couldn’t generate ideas, and I rarely felt like I was making good connections. But the other extreme was just as bad. If I wait until the last minute to start writing something, the phrasing is sloppy, the ideas come out half-baked, and the flow of ideas often makes me seem like a crazy person.

Lots of trial and error in grade school helped my find my middle ground, and I ended up creating a metaphor to explain the process to other people (okay, mostly my mom) when they asked whether I was working on an assignment. I learned that I needed 3–7 days to incubate ideas before I was ready to write them. I would read an essay assignment sheet once it was assigned, spending time thinking through possible approaches to take and perhaps a central thesis or some such. And then I’d put the assignment down and walk away for days.

Here’s where the metaphor comes in handy. I’m a slow thinker. It takes me longer to process things than I think is often expected. (I’ve learned to say, “I understand you; I’m just taking a minute to let it sink in,” when conversations throw me unexpected material.) That longer processing time is also something I don’t actively supervise. Another way of saying that might be that I think with intuition more than with reason. Regardless, I need time and subconscious processing. My ideas need to percolate, in a way.

I like to think of my brain as a huge warehouse filled with massive filing cabinets. They’re accessed with one of those tall rolling ladders in stereotypical libraries and bookstores. And that warehouse in my brain is staffed by a little clerk who has to go and retrieve all the relevant files for whatever it is I have to write. And that work takes time. Therefore, when I get an assignment, I have to read the assignment so the clerk knows what he needs to go look for. Then I leave him alone for a few days and come back later to write my first draft. If the ideas are ready, I can write. Sometimes, I need to give him more time and try again later.

Starting in graduate school, I still needed time for ideas to percolate, but when I started writing, things got jumbled more quickly than before. I struggled to figure out a path through my ideas that would stay organized and coherent. Outlines never seemed to work well for me—I quickly get too obsessive and detailed. Instead, I found that sketching a diagram worked brilliantly. It occurred to me that I think visually, and I can draw some kind of visual relation among concepts to help plot out a complex idea. With one of those drawings in hand, my writing process became relatively simple: I had to explain the diagram to my readers. And because the diagram made inherent sense to me, telling the reader about it felt perfectly straightforward to me.

I recently read an interview with the legendary Cindy Selfe about her writing process. In it, she highlighted the way she and Gail Hawischer collaborated. In case those names are unfamiliar, they were a powerhouse writing duo studying and publishing about computers and writing. That whole sub-discipline nearly owes its existence to the work of those two women. Typically, if a text had one of their names on it, the other was right beside. Anyway, in her chapter in How Writing Faculty Write, Cindy said she likes writing a full draft, then sending it over to Gail for her to do a complete revision in any way she saw fit, sending the document back when Gail thought it was ready for another round of work from Cindy.

The kind of collaboration I like is where I do everything that I can to the piece and then hand it off and I know somebody else is working on it and they’re doing a great job. I totally give it over. I don’t care if they change every single one of my blessed words as long as they’re doing something and moving the piece forward. (36–7)

For Cindy, collaboration involves phases in which a document is entirely her responsibility followed by times when she wants nothing to do with the text. My process couldn’t possibly be more different. I like all-hands-on-deck sessions of mutual brainstorming and drafting. I get energy from conversations about ideas, and I like “yes and” discussions where each contributor builds off the ideas that came before. Years ago, Sean Michael Morris, Jesse Stommel, and I co-authored a few pieces. The process worked like nothing I’ve experienced before or since.

We’d all hop on a video call and all have the same shared document open on our respective devices. Then we’d start talking about whatever we planned to write. At some point, one of us would have an idea for actual content. That person would basically start dictating the text. Someone else would take dictation and start frantically trying to type what Person 1 was saying. As such typing is often fraught with typos and bad phrasing, Person 3 would follow behind to clean up. They would correct spelling and punctuation and perform other line edits on the fly. Once Person 1 had their say, someone else would pull a “yes and,” resuming the idea generation and prompting an ad hoc shuffling of the roles. But we’d keep thinking and keep writing and just keep going until we pretty much had a finished draft.

This arrangement worked brilliantly for a few reasons. Most notably, whoever was talking didn’t have to worry about phrasing and structuring ideas. Someone else was taking notes for them. And whoever was typing didn’t have to be perfect, knowing that Person 3 would do clean-up right behind them. This flexible division of labor works great because sometimes a person just needs to “think out loud” rather than worrying about typing. Or sometimes a writer doesn’t have any great new ideas, but they’re happy to think about what others are saying. Taking dictation can be a welcome break that’s still providing a valuable service toward the writing effort. And at any point Persons 2 & 3 can jump in, challenge, or further question Person 1 to generate more ideas and keep the monologue going. That process was refreshingly productive.

Once we got all our ideas out, we’d take a break—usually for a week—and reconvene to re-read and further discuss. That break always gave me time to let ideas percolate, and I often found my best contributions were in the second sessions.

For this assignment, I ask students to suggest a writing process that applies across the board, not just for them. “The writing process is different for everybody,” while accurate to some degree, also fails to be instructive. So we look for a middle ground that’s broad enough to be inclusive and specific enough to be helpful. It’s harder than it first seems.

I’ve taught lots of writing classes and read countless process papers. I find that the writing process is of course distinctive to the person writing. But an awareness of that process leads to significant benefits to productivity. This means, then, that teachers have an obligation to get students to think about their own processes. We should suggest process options or changes that could make a difference. That’s especially true when those changes go against common teaching. As writing teachers, we need to help students find options and, critically, use our classes as spaces for experimentation, where testing their process can lead to non-critical failure that leads to more learning and future improvement. 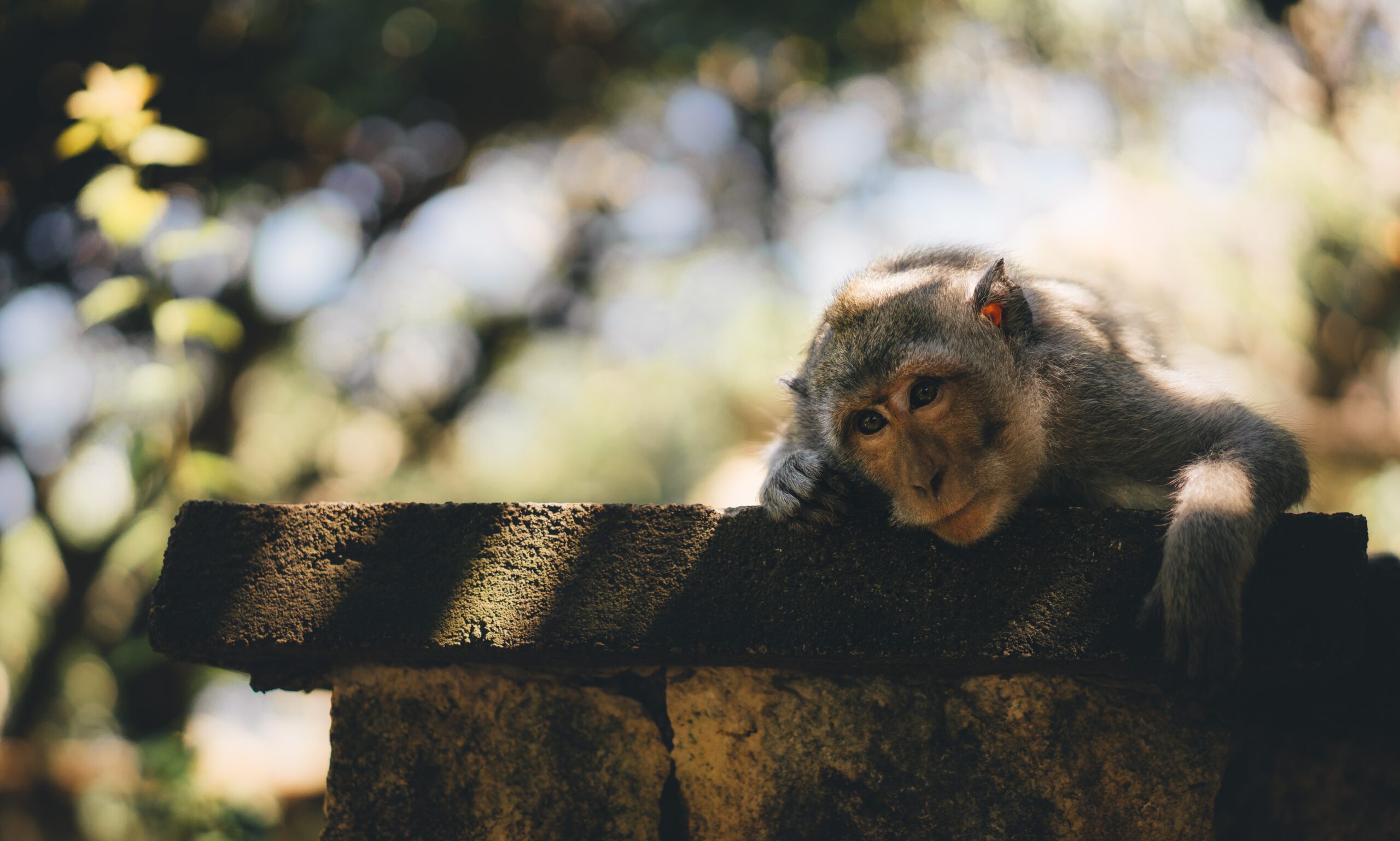 Creating Assignments with Grading in Mind

Formulaic assignments may make grading superficially easier, but they become boring and dehumanizing. Assignments should be fun to grade. 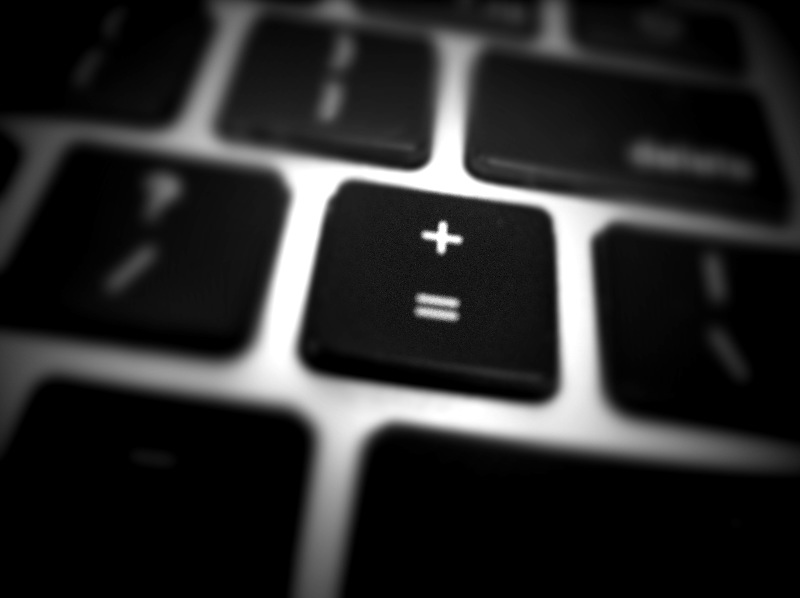 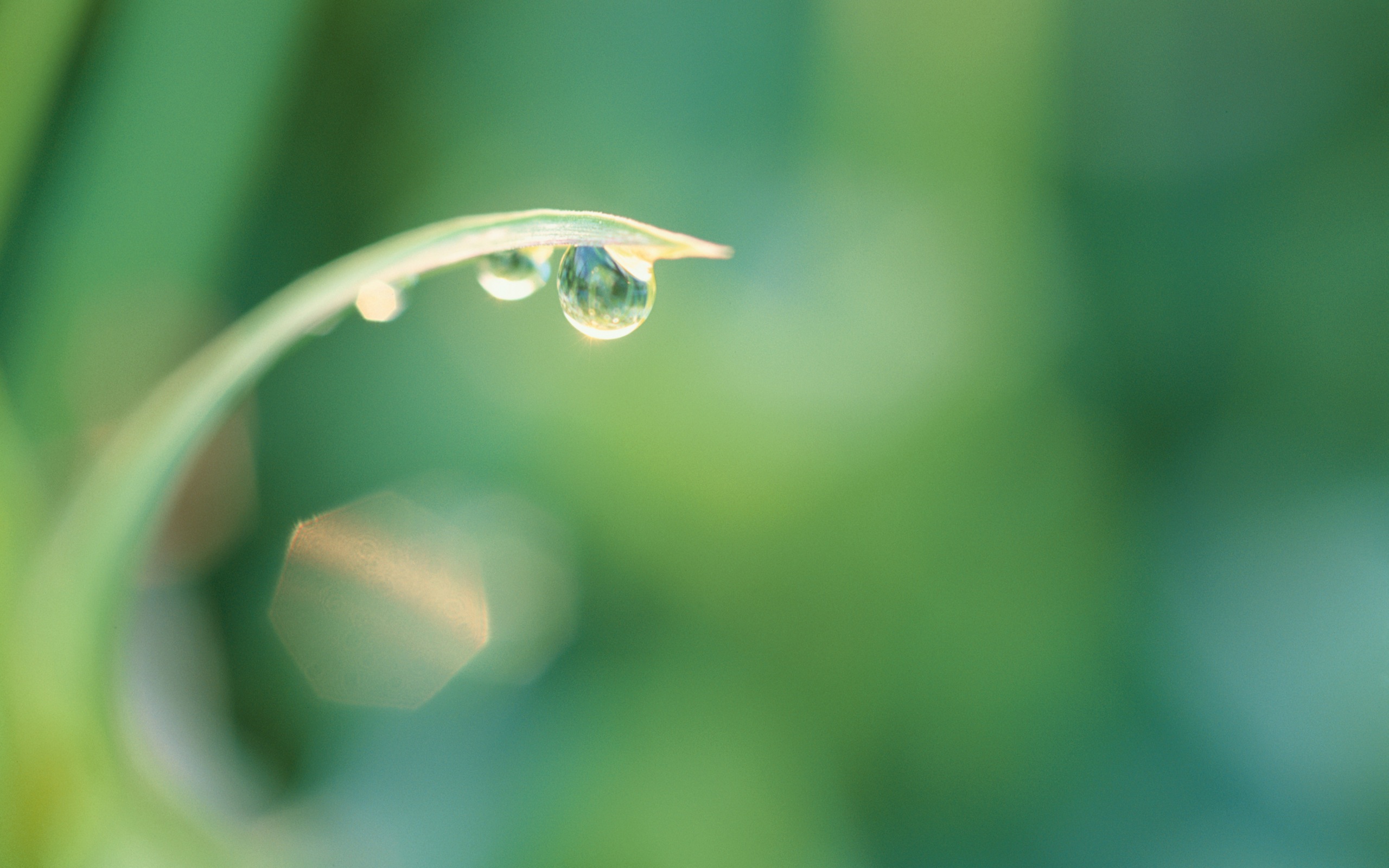 I want to make sure each students’ assignments are designed with re-consumption in mind. In other words, I want my classroom to go green. 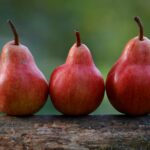